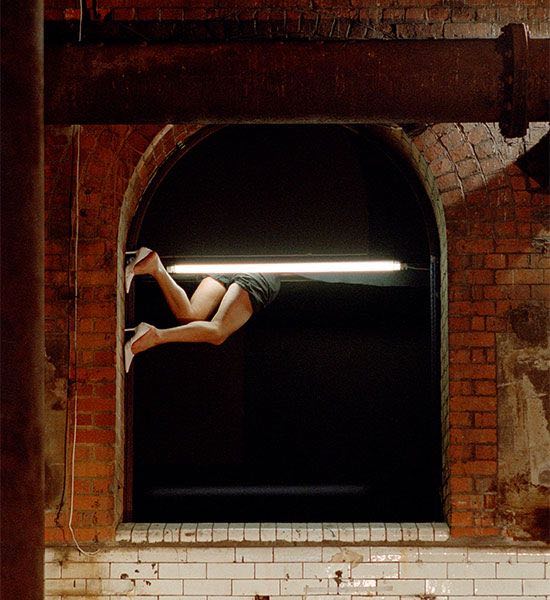 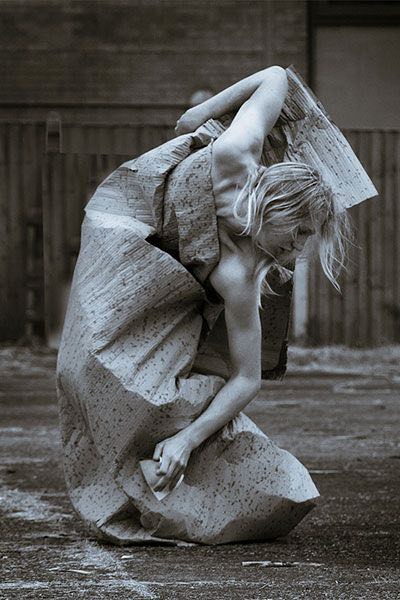 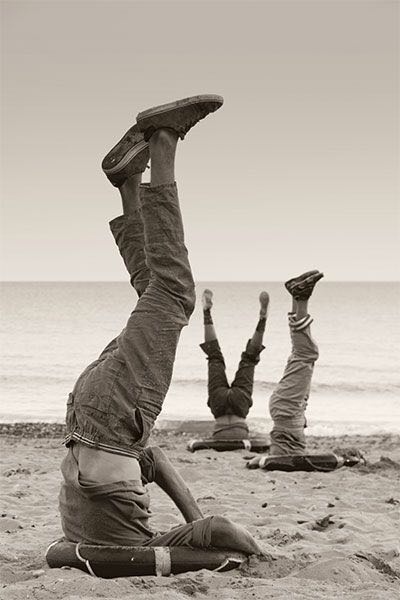 Since 2002, von Stockert has created many acclaimed works for the stage, outdoors and site-specifically, touring nationally and internationally. Although rooted in contemporary dance, she crosses art-form boundaries combining movement and visual art, film, object manipulation, sound and text. Von Stockert closely collaborates with intergenerational and diverse groups of performers and participants. “Her work captures the Zeitgeist, interrogates contemporary issues that have current resonance. Yet she also touches upon universal feelings that are not bound by time and place in her own interpretation of what makes us human.” Professor David Steele *

Von Stockert founded the cross-artform company Tilted Productions in 2002. Under her artistic direction the company became a UK National Portfolio Organisation from 2012 – 2018. Subsequently, von Stockert conducted a period of intensive research funded by Arts Council England in 2018/19. In 2020, the company started operating in the artist’s own name reflecting the continuous evolution of her artistic practice paired with a broadening reach that includes the visual arts and film. Most recently, ensuing an increasingly international outlook, von Stockert moved her personal and professional life from the UK to France. Since April 2022, she is artistic director of Experiment 49 (in French: Expérience 49) – see future plans.  She is currently working on a new project that merges performance, short films and installations to be presented in galleries and unusual performance spaces in 2023/24 – see current work. To read more about her stage, outdoor and gallery works between 2002 and 2018 go to past works.