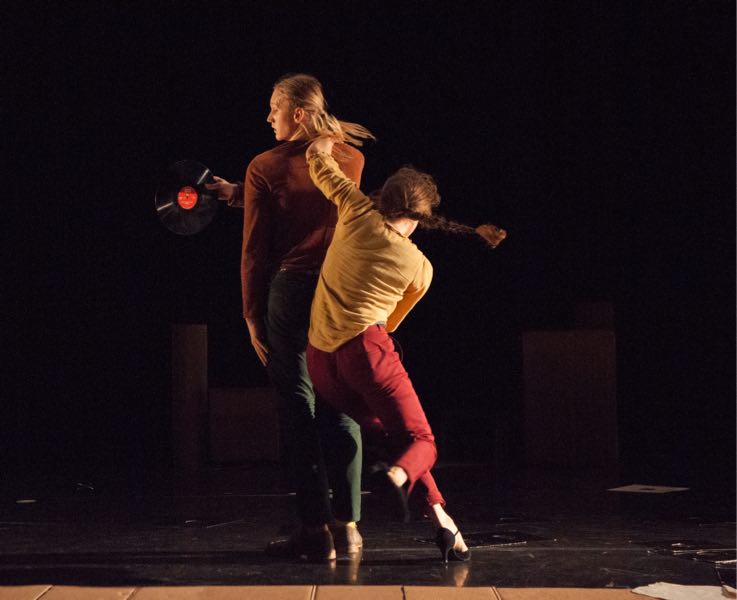 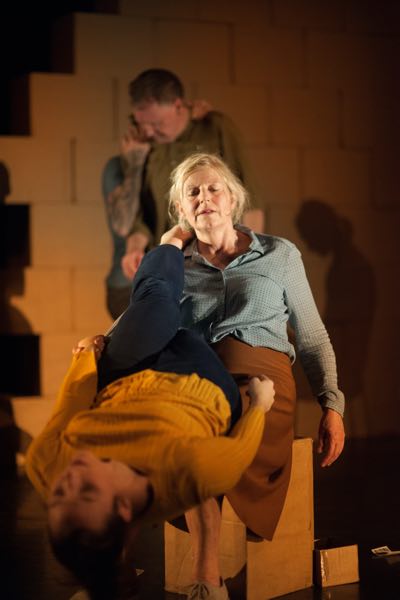 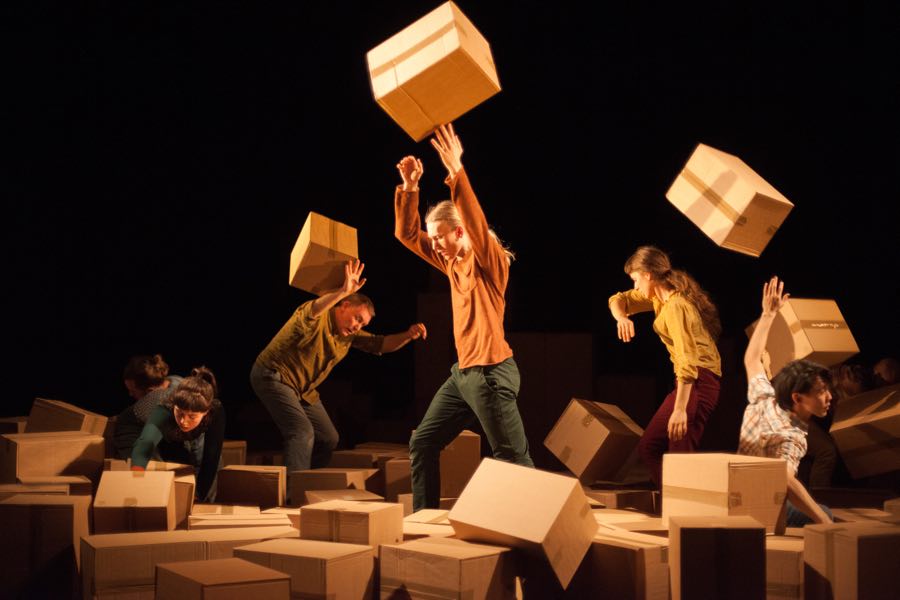 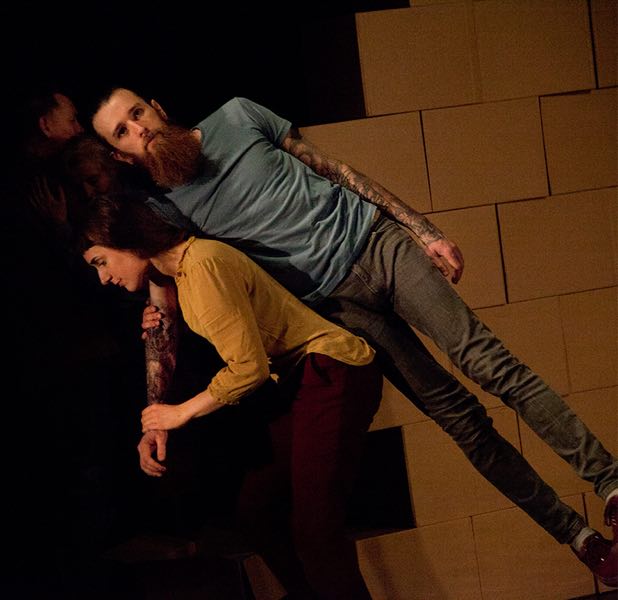 Von Stockert has nurtured, mentored and supported emerging and experienced artists in multiple ways for over 16 years. Leading workshop programmes, research projects and seminars, she focuses on collaborative processes that distil layers of meaning by utilising movement in response to materials, surroundings and concepts. Often artists have found their way into the company through taking part in such professional development opportunities. For example, Tuan Ly, a former student at London Contemporary Dance School, participated in a 2-week university workshop programme led by von Stockert in 2014. Following the experience, Ly was asked to take part in a research project. Anders Duckworth was first a company apprentice in 2014 and George Fellows performed as community participant in the outdoor work Belonging(s) in 2015. All three were subsequently invited to join the company as professional dancers and continue to work with von Stockert on a project basis.

Von Stockert invests in long-term collaboration acutely aware of the specific skills it takes to create a meaningful dialogue between movement, themes, materials and surroundings.  Each object and environment she chooses to work with requires the invention of a specific movement vocabulary, based on content and concept. It also requires the ability to constantly shift between simplicity and complexity – everyday movement, intricately detailed and timed, alternating with complex movement skills and object manipulations that utilise technique as a means, not an end.

The company appreciates that emerging talent is independent of age. Since 2006 von Stockert has been interested in collaborating with performers over the age of 50. Some were highly skilled professional dance artists before they joined the company, like Joy Constantinides who featured in Marjorie’s World Unhinged and Masquerade. Others came from different backgrounds and were trained and mentored to become professional dancers with the company. For example, Stephen Rowe auditioned for the company in his sixties, after a long career as a television producer and presenter. He has worked with von Stockert since 2014, most recently performing in the upcoming project, Lost & Found.

Performers were also nurtured to develop new career paths within the organisation. Company dancers Amy Bell and Megan Saunders were initially invited to lead workshops and subsequently offered roles with increasing responsibility within the company. Saunders, who first joined in 2014 as a dancer, went on to be Creative Learning Associate, then Rehearsal Director and worked as the company’s Participation Producer and later General Manager from 2016-19. Bell started as an apprentice in 2008, going on to perform with the company for four years before becoming Rehearsal Director. She is now a highly respected independent dance artist, making and performing work internationally, and is also Artist Development Producer at The Place, London. She re-joined Maresa von Stockert as a Trustee on her Board of Directors in 2016.