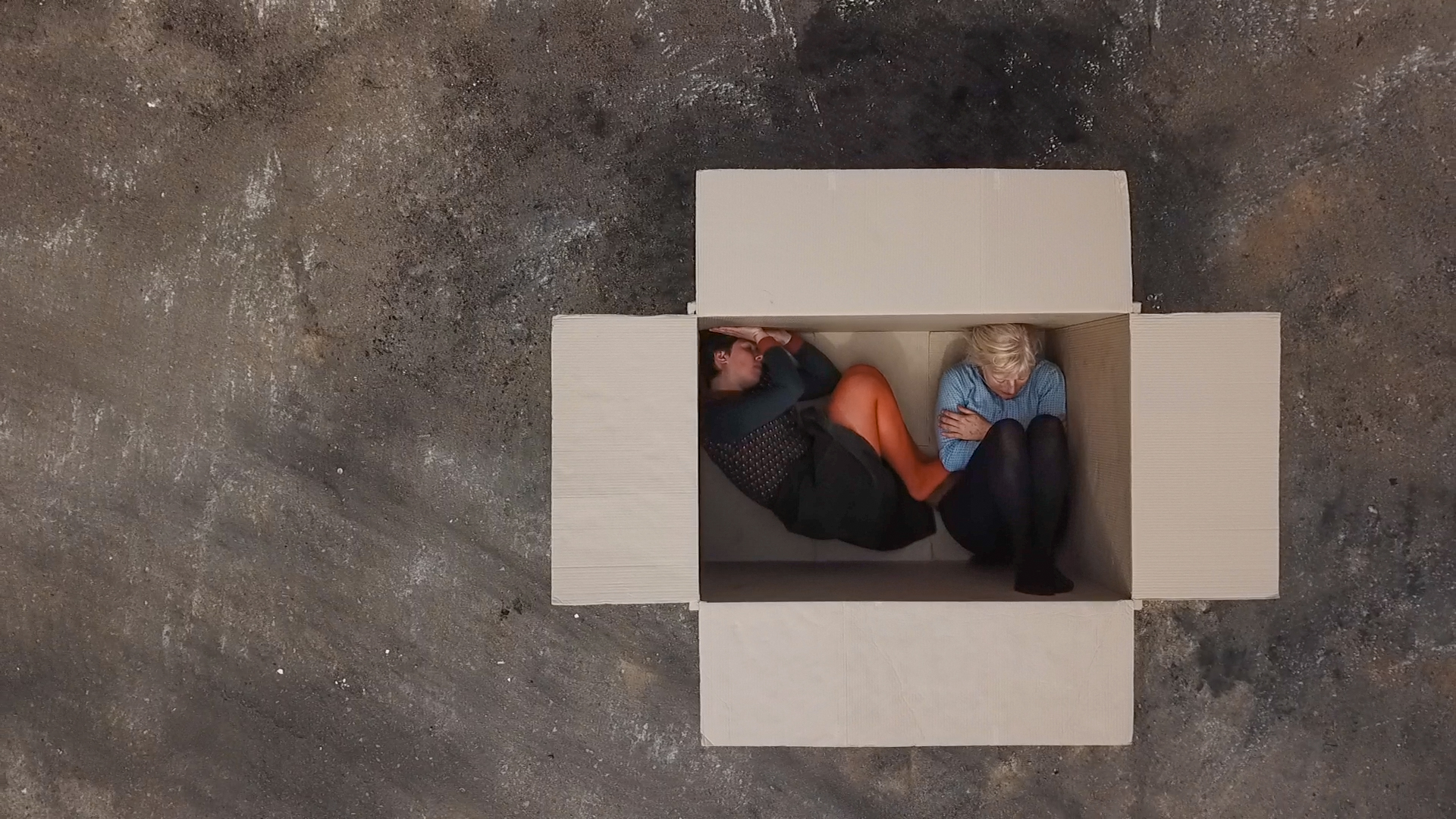 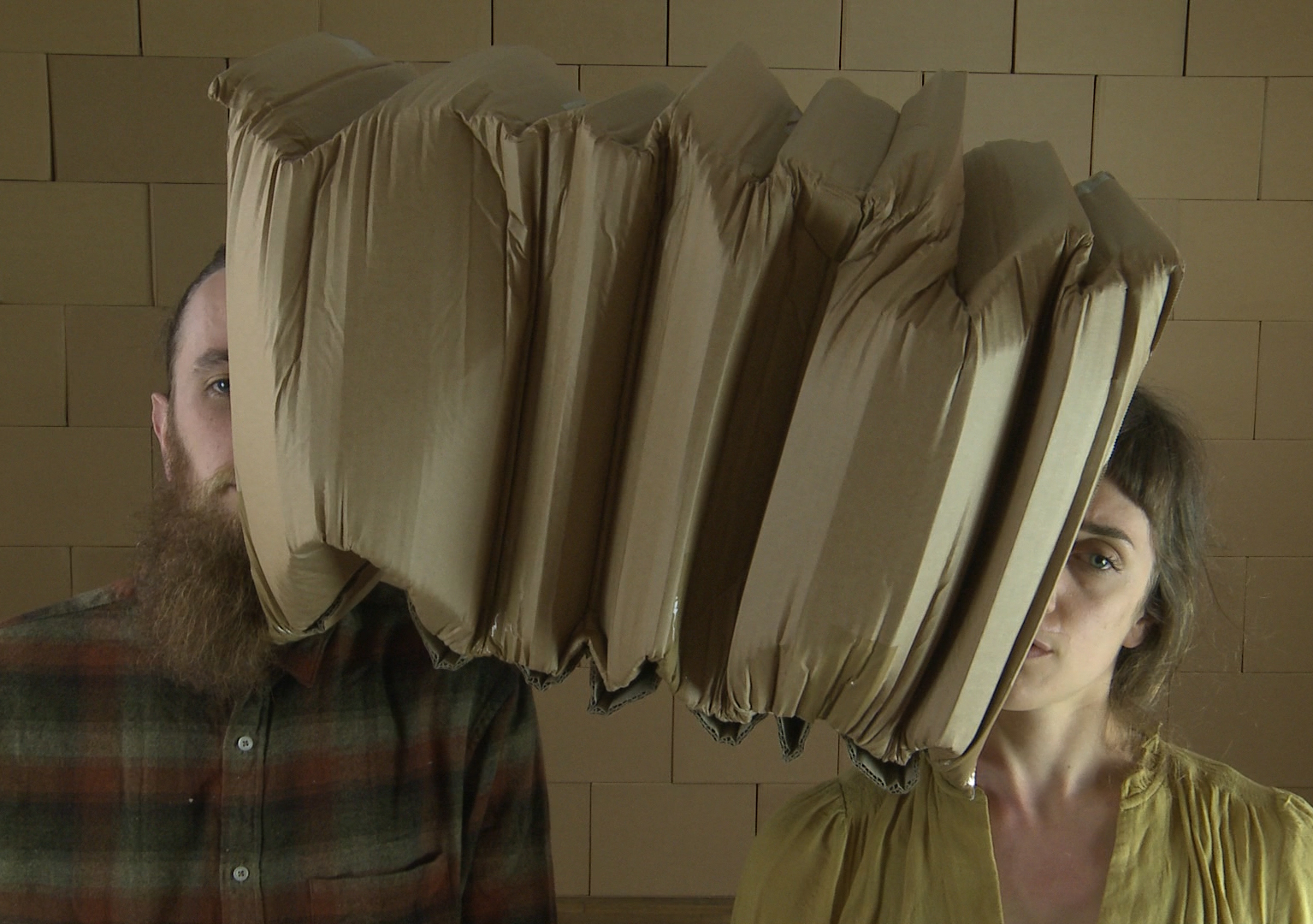 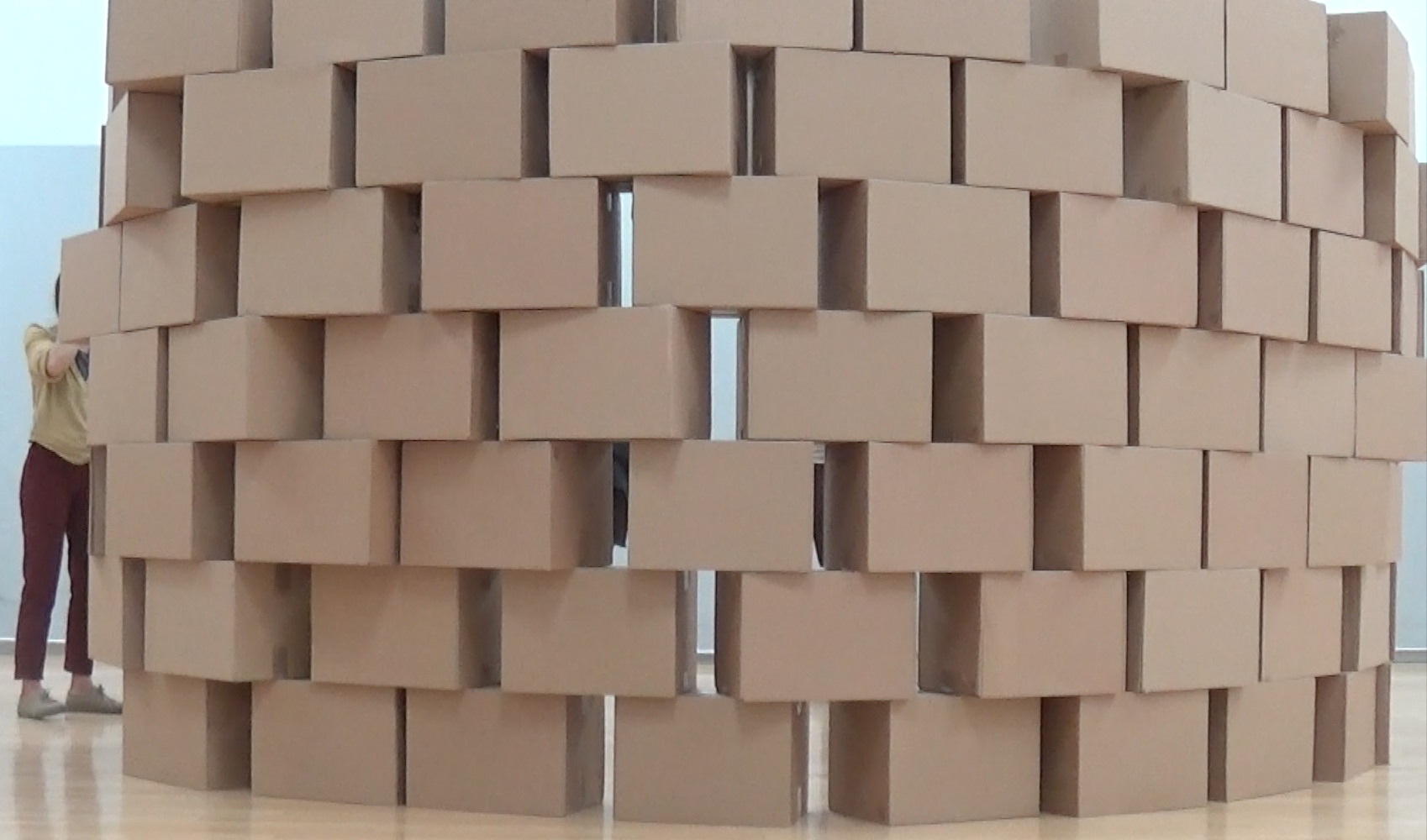 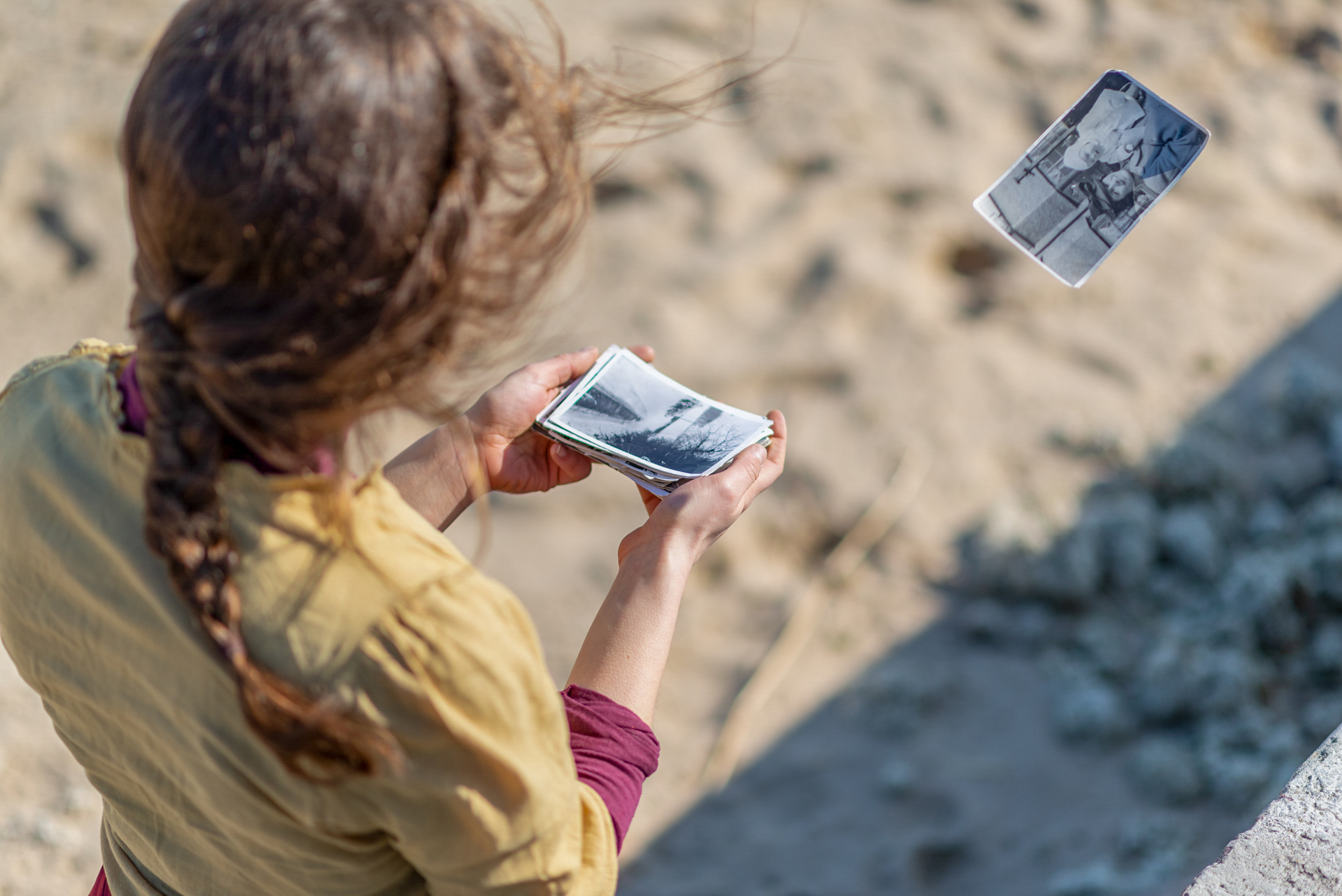 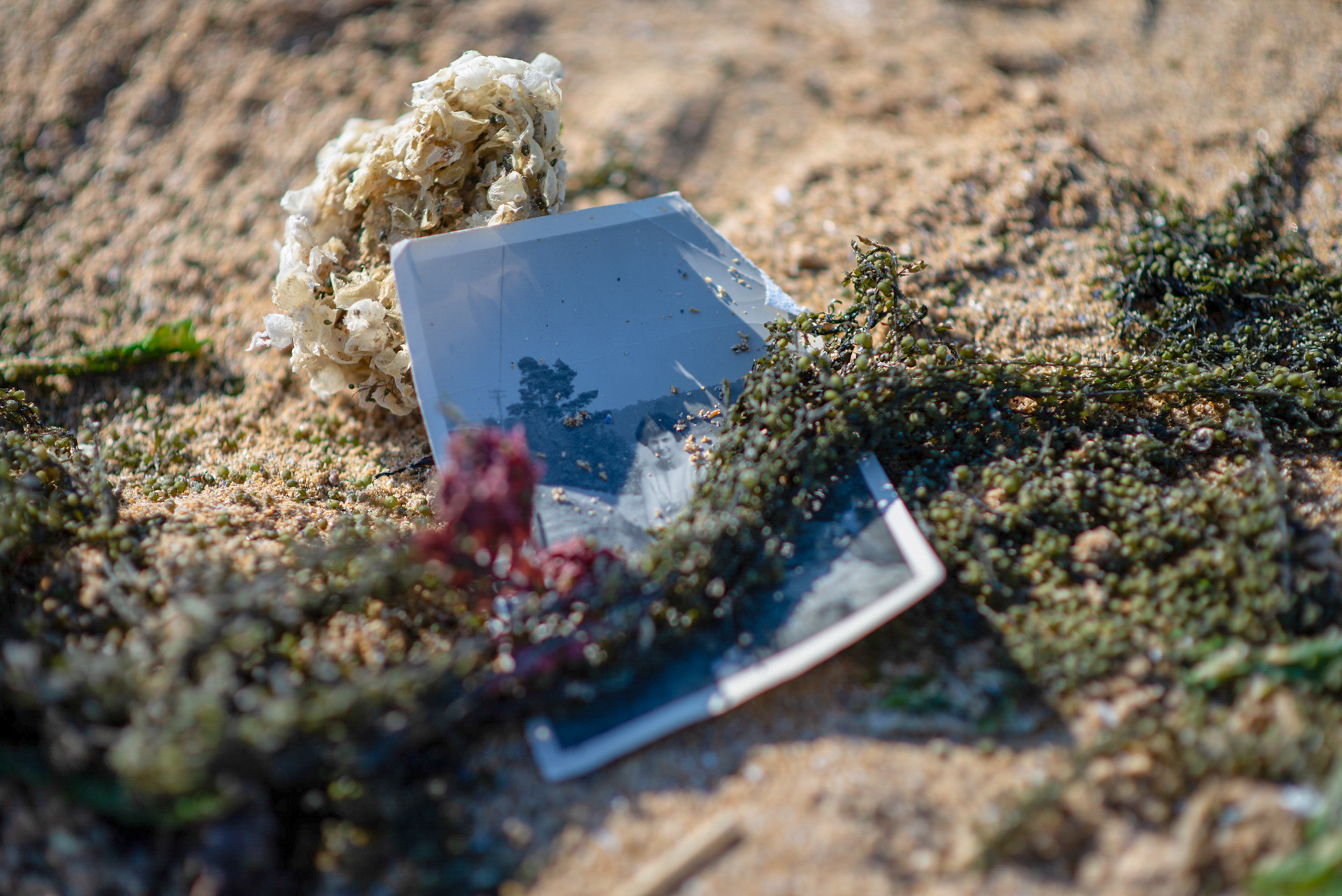 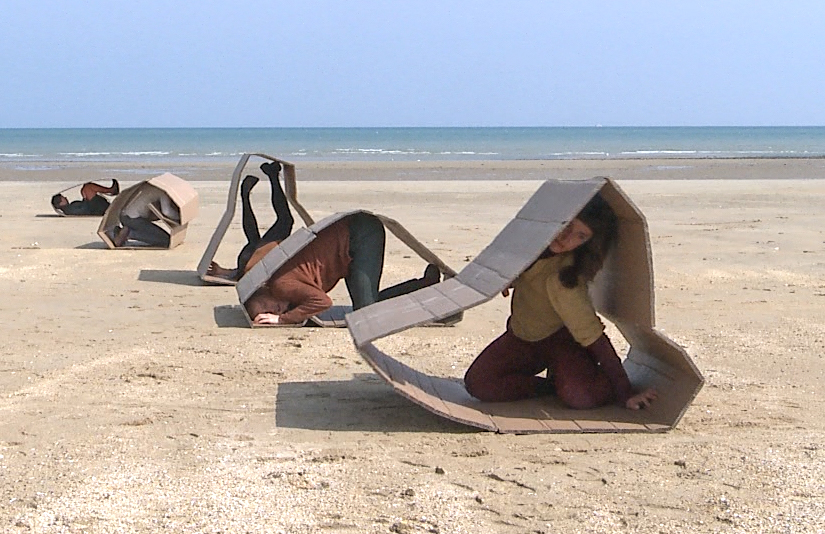 Von Stockert’s new gallery work Lost & Found is currently in the making. The multi-sensory exhibition, consisting of short films embedded in sound and installations, will provoke reflection on the inevitability of change and how we make sense of it.

The films feature an intergenerational group of performers in poignant play with materials, site and weather. The dancers move in response to their surroundings: from tightly confined spaces that frame them, torn between touch and distance; to the vastness of shorelines, where they are caught in the fleeting moments of a choreography that fuses their bodies and belongings, with the blustery wind on site.

Lost & Found plays with different layers of interpretation: the microcosm of the family nucleus with its complex relationships, losses and longings being as present as reflections on global issues such as the displacement and migration of people. With an eye for subtlety and depth of field, von Stockert captures timely themes through the lens of the camera and a drone that highlights as well as disturbs the intimacy it records.

The exhibition is the last in a triptych of works that began with the outdoor work, Belonging(s), followed by the stage piece, Constructions of Thin Air, and culminates in the film and installation based, Lost & Found. The three works differ greatly in form, content and concept, yet they share common ground: They are reflections on the ephemerality of our existence and environment, and the constantly shifting notion of home, family and identity as it evolves with age and circumstance. Integrating rough industrial sites, natural environments as well as the designed world of the stage and gallery, Lost & Found, distils to a singular essence what von Stockert has drawn from each of those contexts in one body of work.

Exhibition details will be announced in autumn 2021. For further information contact us.