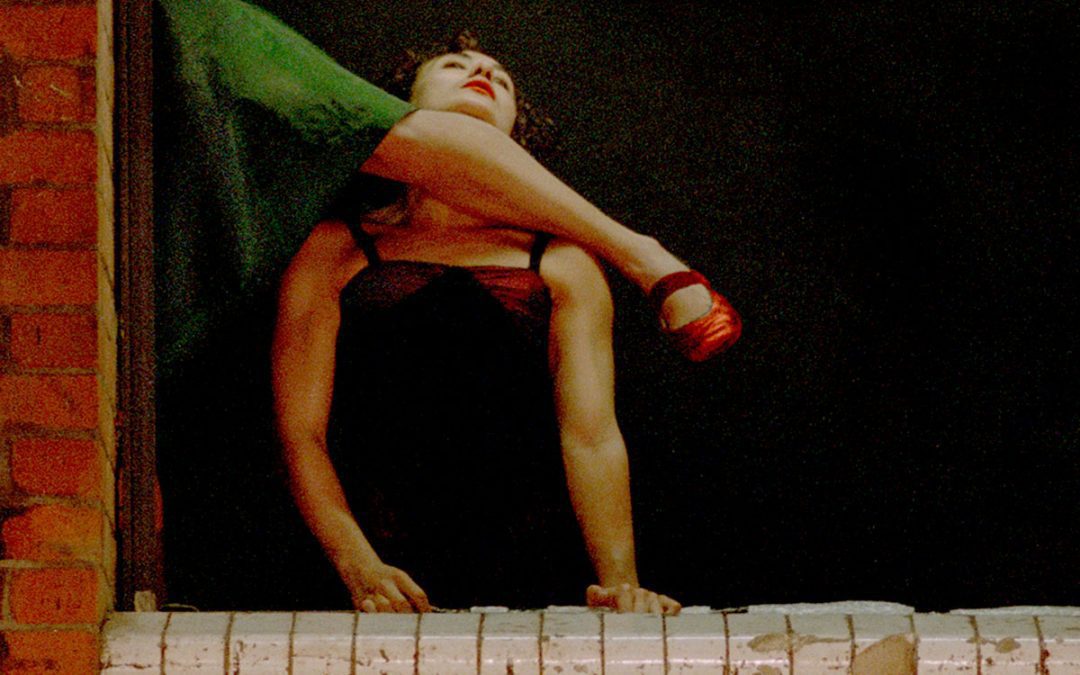 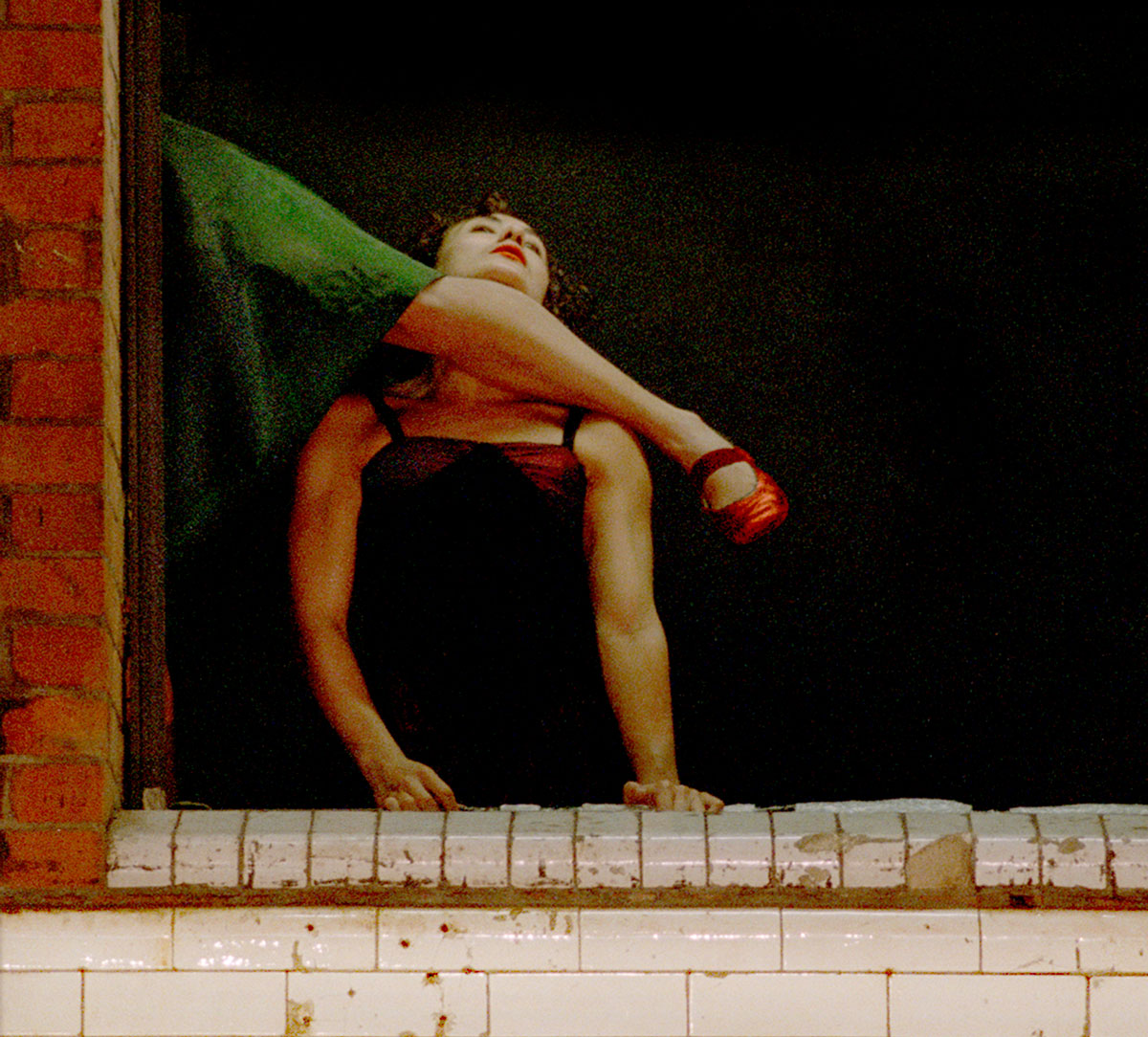 In-between preparing new artistic adventures, I continue unpacking what seems to be a Pandora’s box… Today I came across photos of Grim(m) Desires – an evening long site-specific work I created in the vast gallery space of Wapping Hydraulic Power Station, London, in 2004. It triggered many fond memories of the late Jules Wright and the Wapping Project, who commissioned the piece and supported my work in so many ways. The experience shaped my artistic practice profoundly.

The photos also took me back to a podcast recorded last year. Both German artist Karin Stuke and I were invited to talk about The Wapping Project, Jules Wright, the works we each created for the space (Karen Stuke: ‘Austerlitz’; myself: ‘Grim(m) Desires’) and its impact on our future creative practice. We were interviewed by Gareth Evans, London-based writer, editor, film and event producer, and Whitechapel Gallery’s Adjunct Moving Image curator. The conversation was part of a series of podcasts commissioned by The Wapping Project, now under the joint direction of Marta Michalowska and Thomas Zanon-Larcher. Having listened to all the episodes, I find them  a fascinating insight into The Wapping Project, the legacy of the much missed, extraordinarily instrumental and inspirational Jules Wright, and the amazing variety of artworks that she did bring to life, and The Wapping Project continues to produce. Other artists featured in the series include Robert Wilson, Jane Prophet, Andrea Luka Zimmerman, Lea Anderson and Luca Silvestrini, Shona Illingworth and So Mayer. To listen and find out more go to: https://thewappingproject.org/podcasts/